MaxxAir Trampoline and Obstacle Park is an independently owned and operated business striving to provide the utmost fun, value, and entertainment to the Abilene community. With innovative obstacle and trampoline park activities, as well as our unique configuration allowing us to try out new events, we aim to be adaptive and receptive to what our patrons enjoy!

With a fully trained staff and the highest safety standards, Maxx Air Trampoline Park will provide a safe and secure environment for your family to enjoy themselves. 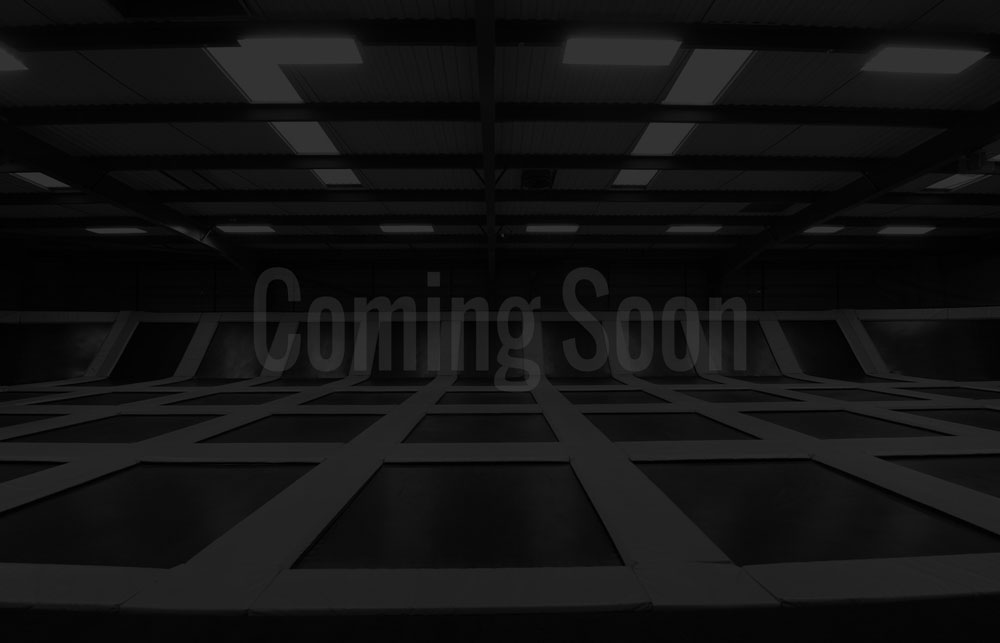 At Maxx Air Trampoline Park we conduct a daily equipment inspection over the entire park. This ensures that our high safety standards are met and that our equipment is in the best condition for our patrons.

TO ENTER THE PARK EVERYONE, WHETHER JUMPING OR NOT, MUST HAVE:

NO Outside Food, Drinks, or Gum Allowed

NO Phones or Cameras on Jumping Surfaces

BEFORE JUMPING EVERYONE MUST:

DO NOT Touch, Climb, Lean, or Hang on Nets, Fencing, or Safety Pads

NO Sitting or Resting on The Safety Pads or Trampolines

NO Jumping if you are Pregnant or have Health Problems

JUMP AT YOUR OWN RISK JUMP SAFE, HAVE FUN

The first modern trampolines were built by a couple of University of Iowa gymnasts in 1936.

Since then, they’ve been used by the US Navy Flight School to train pilots and navigators in spatial orientation, by NASA for astronaut training, and for competitive and recreational purposes.

Early competitions were held mostly in colleges and schools. The first world competition was held in 1964 in London. That was the year a PE instructor at the University of Louisiana, Jeff Hennessey, became the first coach of the US Trampoline Team.

Trampolining became an Olympic sport at the 2000 Summer Games in Sydney. There are three divisions of the Olympic sport – synchronized trampoline, tumbling, and double mini-trampoline. Each country is allowed to have one man and one woman representative.

On a competitive trampoline, (and by the way ours are NOT this springy) trampolinists can reach heights of 33 feet! Two countries perform side by side on two trampolines. In 2012, 16 countries participated in the sport. China’s Dong Dong won the men’s individual trampoline event.

HAVE YOUR PARTY AT MAXXAIR

Create a memorable experience for your next birthday party or group event. Our staff is here to handle the details so you can focus on having a great time.